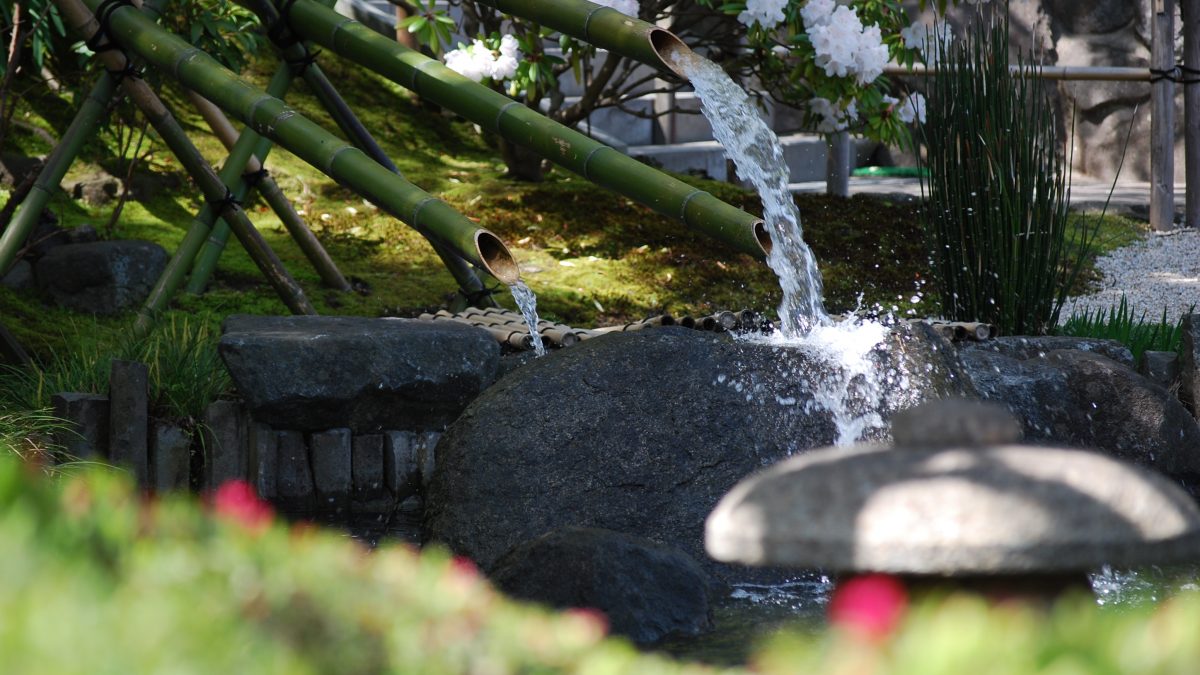 Completing a Belgian resident income tax return can be a big challenge. Every year, this challenge becomes more complex as new rules and formalities are introduced. In this article, we will cover some important attention items.

From income year 2018 onwards, dividend income is exempt from Belgian taxes up to a gross dividend amount of 640 Euro per tax payer. The actual tax saving for 2018 is 192 Euro, if the dividends are subject to the maximum rate of 30%. If the actual dividend tax rate is lower, the savings will also be reduced to a lower amount.

In order to benefit from this exemption, one has to complete the tax form in box VII.

There are several ways to complete the tax form:

If dividends were taxed at source, one can recover a part of the actual withholdings up to the maximum of 192 Euro (or a lower amount if the withholdings were not made at the highest, 30% rate or if less tax was actually withheld).

The tax payer must check, which amounts of tax were withheld at source, and which withholding rate was applied in order to calculate the amount of withholding tax, that can be recovered. The amount to be refunded is to be entered in the tax return.

It is thus to the benefit of the tax payer to select those dividends with the highest withholding rate for exemption in the tax return.

Finding the appropriate amounts in the bank documents can be difficult as banks do not automatically provide tax certificates with the correct amounts to be included in the tax return. The related homework is to be done by the tax payer.

If dividends were earned abroad, often no Belgian withholding tax was paid. In such case, one has to report the dividend income in the tax return (usually codes 1444 and 2444). In order to benefit from the exemption, one can simply deduct up to the maximum amount of 640 Euro from the income, reported in the tax return.

The new exemption creates a problem for tax payers with very simple tax files, who earn some dividend income. In such cases, it is likely that the tax authorities will not issue a tax return, but simply will send a proposal for taxation to the tax payer. Only if the proposed tax is incorrect, action is required by the tax payer.

In this proposal, the new dividend exemption will never be included. This results in additional work to be done if one wants to enjoy the tax benefit:

Tax payers can sign up to a specific pension plan to get access to a tax deduction. Up to 2017, the tax deduction was always limited to 960 Euro (amount for 2018, which is adjusted each year). This entitled the tax payer to a tax credit of 30% (so up to at most 288 Euro).

This new system is a real booby trap:

It is hard to understand why the tax authorities are of the opinion that there is the obligation to always report the actual contribution, even if this is unfavorable for the tax payer.

Example: contribution of 1.000 Euro. The benefit will only be 250 Euro. If the tax payer would only have been 960 Euro, his benefit would have been 288 Euro.

In view of the above, careful tax payers never contribute higher amounts than the base amount of 960 Euro.

This reporting is required, even if the special tax on such accounts (0,15% tax on invested funds) is not applicable (if less than 500.000 Euro is invested) or if the tax was already settled through appropriate withholdings at source.

The situation becomes puzzling for tax payers with very simple tax files. As already mentioned, for them the tax authorities do not issue a tax return, but simply send a proposal for taxation to the tax payer.

In this proposal, the investment account reporting will never be included. In order to avoid penalties, the tax payer will thus have to:

We can conclude that notwithstanding the growing cries of the public for more simplicity of Belgian taxes and less booby trapping (equitable and equal levy of taxes), complexity still continues to increase each year.