A long discussion – taxation in Belgium of employer-provided housing benefits

A long discussion – taxation in Belgium of employer-provided housing benefits

Some years ago, the Belgian government decided to significantly increase the taxable value of housing benefits, provided to employees and directors of companies. This has resulted in numerous disputes between tax payers and the Belgian revenue services.

Company or employer-provided housing constitutes a taxable benefit in kind on behalf of the beneficiary. The valuation of this benefit is not equal to the cost incurred by the company/employer, but has been defined in article 18 § 3 section 2 of the Royal Decree for execution of the Income Tax Code 92 on the basis of the cadastral value of the premises. The taxrules for benefits in kind are applicable in case a house is owned or rented by the employer.

For many years, tax payers were happy with the applicable rules for benefits in kind as the fiscal value of their housing was most often lower as compared to the actual cost. As a result of this beneficial tax treatment, housing benefits were also getting more and more popular throughout time.

The tax authorities did not like this growing popularity of housing benefits, especially in those situations, were housing benefits were provided by companies, that were owned or controlled by those individuals, who were also the beneficiaries of the housing benefits. These were often small sized companies, set up by managers (management companies) or by self-employed professionals (for example doctors, lawyers, etc…). This has induced them to increase the taxable value of housing benefits by almost 100%.

The authorities, however, seemed to have overlooked the fact that not only owners of small companies are beneficiaries of housing benefits, but that also other tax payers were affected by the tax increase. In addition, after the increase of the tax benefit, it now appeared that the taxable value of most homes exceeds the actual cost, spent by the employer or company to provide the benefit. Consequently, the new rules were strongly contested by tax payers.

Tax payers have challenged this difference in tax treatment and recently, a case was treated by the Gent Court of Appeal. In the case at hand, the tax payer claimed that the difference is not in accordance with the overall principle of equal treatment of citizens.

The principle of equal treatment of citizens requires that individuals, who are in a similar position, are also taxed in the same way. Differences between them can only exist provided that they are reasonably justified in view of the overall objectives of the tax legislation.

The objectives of a tax rule can be derived from the text of the law as such or can be found in the preparatory documents relating to the tax law. It is not required that the objectives are always defined up front by the legislator and they can also be explained at a later stage. When we apply these principles to the valuation of the housing benefits, it is required that any differences between tax payers are justified on the basis of reasonable and objective criteria.

In article 18, § 3,2 RD/ITC 92 no justification for the different tax treatment of beneficiaries can be found. Also in the preparatory documents (of the RD of 18 February 1994 and of 5 April 1995) no such justifications were included.

In the absence of any such provisions, the tax authorities have tried to justify the different tax treatment by bringing forward their own set of (rather weak) arguments. To do this, they tried to introduce a distinction between the taxation of regular employees as compared to managers and directors of companies.

In this respect, they point out that in certain cases, managers are in a position, where they can induce the company to provide them with a substantial housing benefit (this is the situation where company directors are at the same time the sole or main shareholders of the company). They pointed out that employees, who receive a housing benefit often are given the use of less luxurious premises.

The tax authorities also argued that private persons, who employ staff normally only hire lower level staff members and would not hire management level staff. When companies provide housing facilities, the tax authorities believe that this is mostly to the benefit of (senior) managers or directors.

Finally the authorities also argued that there is a risk that certain private expenses, such as housing expenses, would be shifted to companies in order to obtain a better overall tax situation.

The Gent Court of Appeal has not accepted any of these arguments, that were put forward by the tax authorities.

A justification for the different tax treatment cannot be found in the law itself nor in the circumstances when the law was created. The Court was also not convinced by the various arguments of the tax authorities and more specifically did not accept the statement that in practice only managers and directors of companies are taxed on the highest benefits in kind.

In addition, the law does not contain any definition of the words ‘manager’ or ‘directors of companies’. Therefore, the arguments of the tax authorities cannot be linked to a sufficient legal basis.

In view of the above, the Court decided that there is an unequal treatment, which is contrary to the principle of equality as put forward in the Belgian Constitution. Consequently, the increase of the benefit in kind with a factor of 3,8 is not allowed.

One can observe that the Belgian tax authorities have a long tradition to try to continue their rules, even in case their opinion is rejected by Belgian courts of

As long as the related legal rule is not formally amended, it is possible that they will continue to impose the highest possible amount of taxable housing benefits. Tax payers, who now decide to reduce the taxable value of the housing benefits in kind may therefore continue to be faced with disputes with local tax inspectors, who may try to amend their tax filings.

It is now up to the legislator to review and amend the rules. We hope that this will not take too much time (though also the legislator tends to be slow in abolishing unfavorable tax rules) and will make new rules that are more consistent and more reasonable in view of the underlying economic reality. We also hope that the legislator will consider the situation of employers of expatriate staff and decide on a more reasonable tax cost for assignees, who receive a housing benefit as part of their overall expatriate remuneration package. 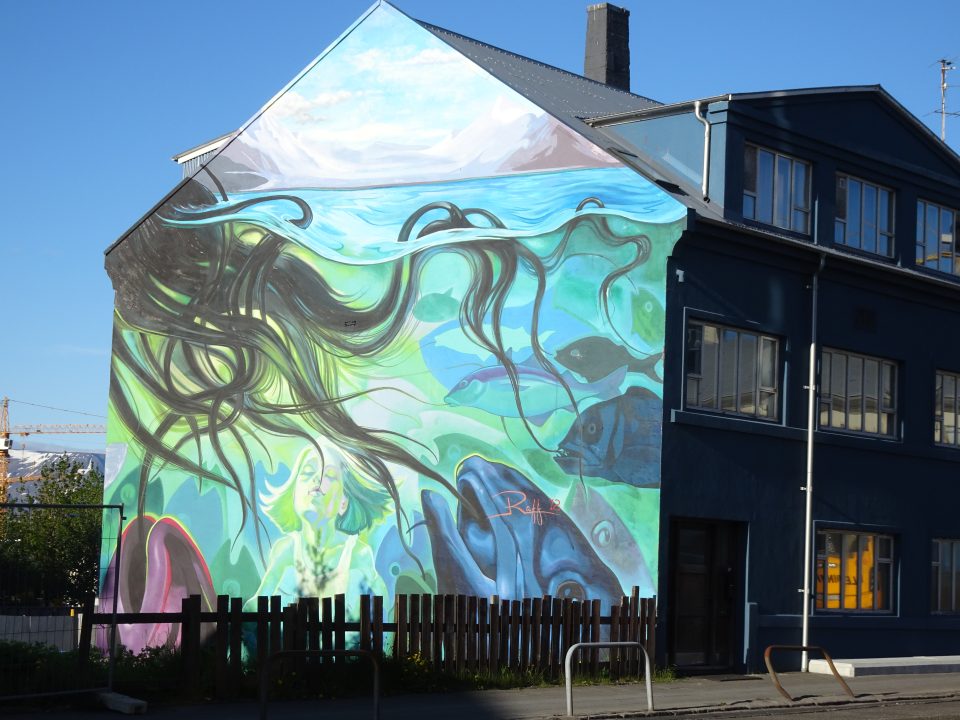