Belgian tax obligations after an expatriate leaves the country

Belgian tax obligations after an expatriate leaves the country

Expatriates, who are assigned to Belgium are subject to an annual tax filing obligation. The end of their assignment to Belgium, however, does not immediately put an end to their tax filings. Expatriates are often surprised to note that several years after their departure, Belgian filings still need to be made.

The issue of post departure tax filings is caused by several factors:

First, have a look at the tax filings themselves for an individual, who has left Belgium on 31 March 2011. The departure takes place in tax year 2012 (the tax year is the year following the income year). The tax return is filed in the last quarter of 2012. The tax assessment is issued in March of 2013 and if there is a tax payable or in case there is a tax refund, this will be settled two months after the tax assessment.

From the example, we can conclude that even in a very simple case, the actual settlement of the taxes (payment or refund) takes place more than 2 years after the departure of the individual from Belgium. It is highly likely that by that time the expatriate has already long forgotten about Belgian taxes being due.

If we make the example a bit more complex, we can refer to the situation where the expatriate has a guaranteed net income (in his employment contract) and where a balance of tax is due following the tax return. If we continue our example, we assume that the expatriate ows a balance of tax due on his income of 2011 (this means that the tax, which was withheld by the employer during 2011 was insufficient).

In our example, the additional tax becomes payable in 2013. In case the employer pays this tax bill, this constitutes a new taxable benefit in 2013 and a new tax cycle starts: tax return to be filed in 2014 and tax assessment in 2015. This leads to the stunning conclusion that it is perfectly possible that taxes are still assessed in relation to income of 2011 in the year 2015! You can imagine that the situation gets hopelessly confusing in case a tax audit tax place after the departure from Belgium, which may result in taxes becoming due and new tax filing obligations even further in the future.

The post departure tax filing obligations lead to a lot of confusion (both with the employee and the employer) and also result in a substantial administrative burden. One indeed has to follow up the tax file and continue to complete Belgian tax returns a long time after the end of the assignment.

In order to resolve these problems, some practical solutions were in the past regularly applied by companies, employing expatriates in Belgium and the local Belgian tax authorities historically tended to allow these practices. More specifically, the balance of tax due (in our example, the tax assessment which comes in during 2013) was often added to the taxable income of the company by means of a so-called “disallowed expense”. In this way, the tax was further paid directly in the name of the company and not in the name of the individual.

Unfortunately, there has always been a lot of uncertainty on this approach, since this approach is not supported by tax law and the central tax authorities have never put their point of view on paper in a clear set of instructions. The situation recently was aggravated by the severe penalties, imposed on companies, in case they fail to properly report taxable income on the appropriate individual tax documents (the fiche 281).

On 19 December 2011, the Minister of Finance has replied to a parliamentary question on the subject. The Minister confirmed the existence of (and the benefits of) the practical solution of taxing the post departure benefit on the name of the company instead of on the name of the expatriate (in case of a net salary agreement). Unfortunately, the Minister did not yet issue an opinion, which definitively resolves the issue and pointed out that the tax authorities are still investigating other solutions in order to solve the question in a pragmatic way. 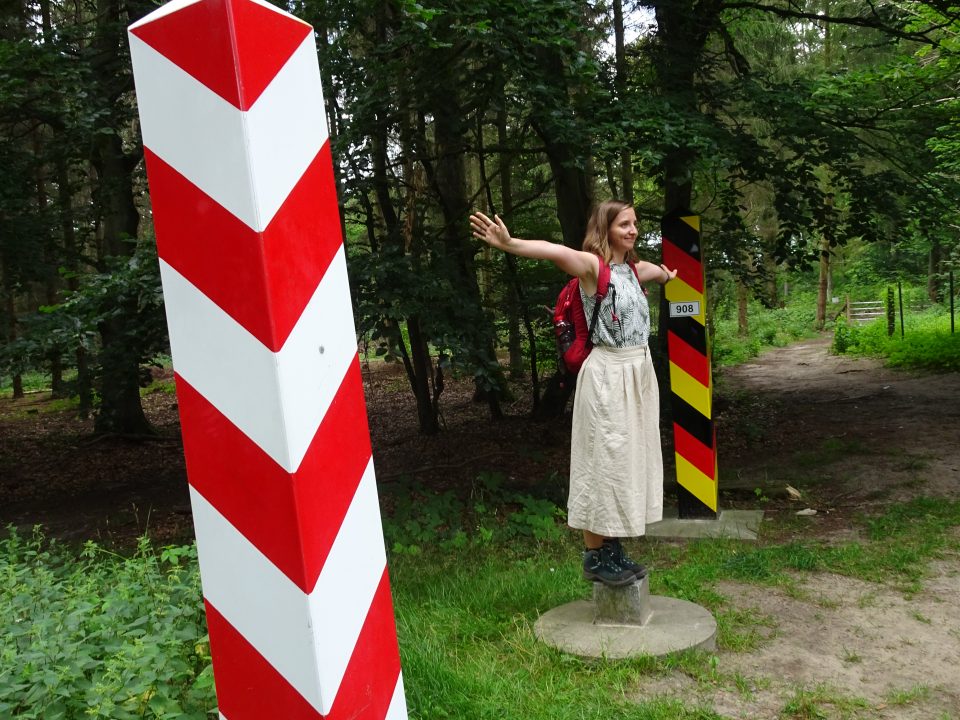