Recently, a social security agreement has come into force between Belgium and Brazil. This has important consequences for expatriates, who are assigned between these countries.

The treaty determines in which country social security contributions are to be paid by employees and by self-employed workers.

The base principle is the payment of the contributions in the country, where the professional activities are carried out.

There are various special rules and/or exceptions to this base principle. It is noted that the new treaty deviates in several ways from other bilateral social security treaties, so that one carefully has to look at the applicable rules: 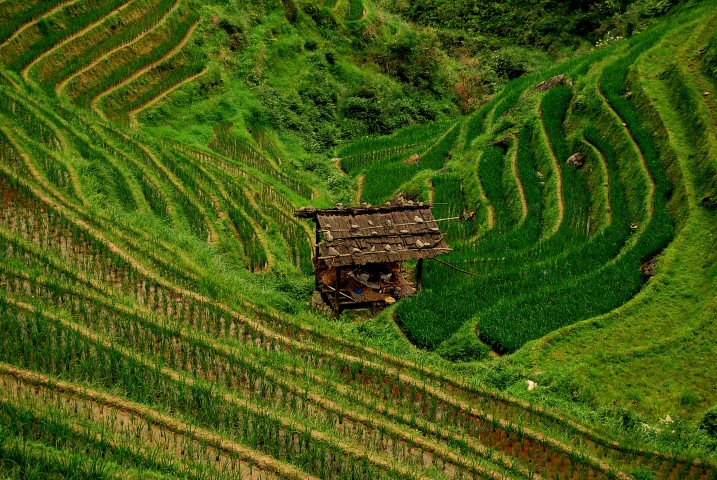 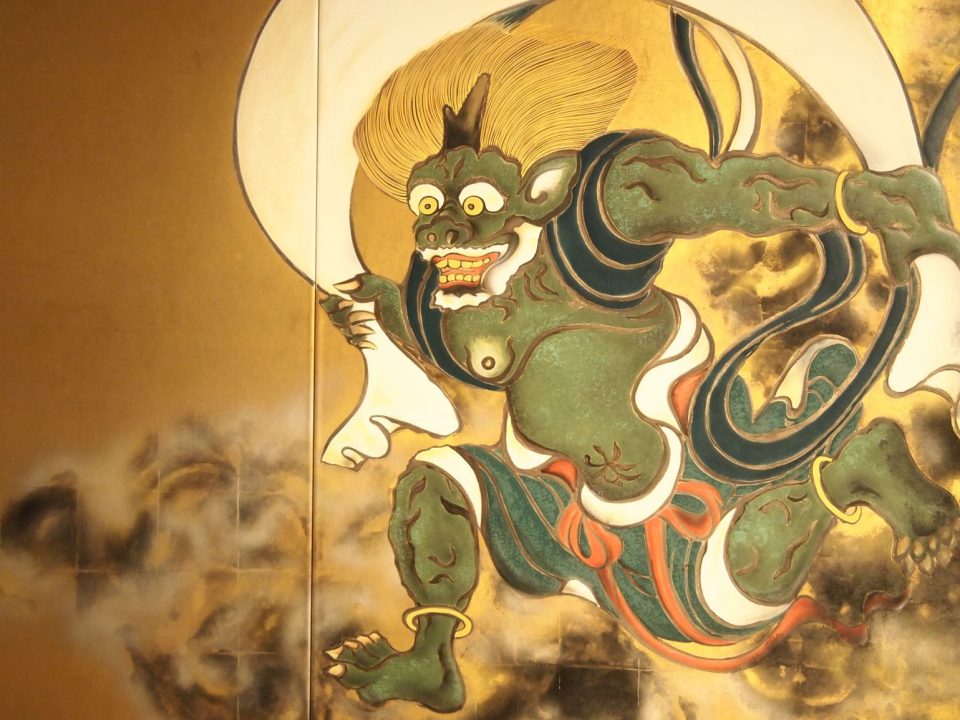 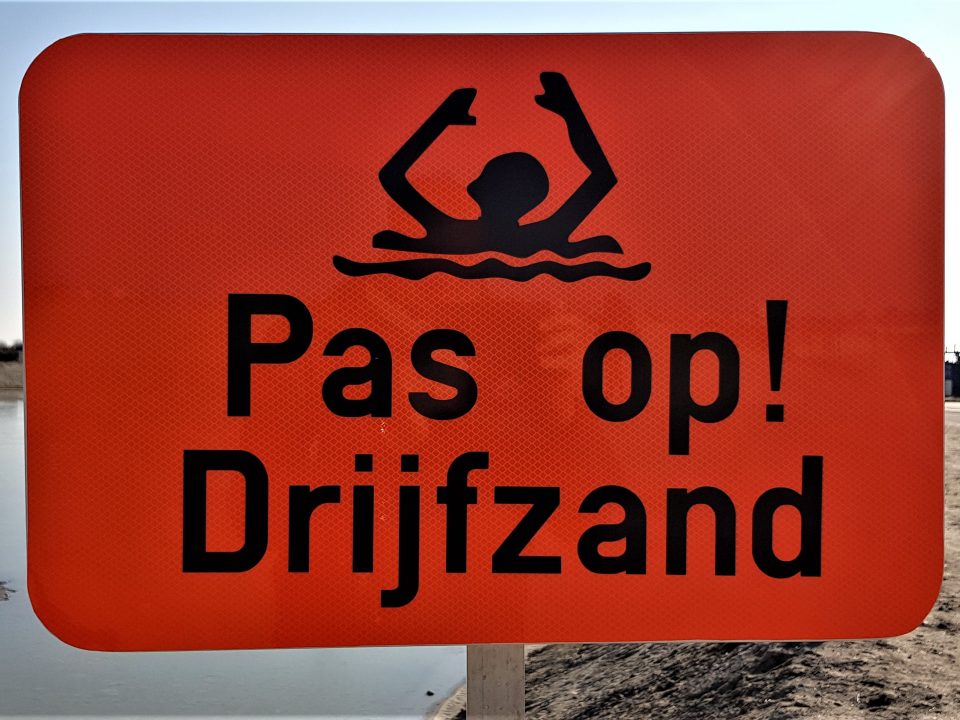