During the past years, there have been numerous changes to the taxation rules for cars and not the least of company-provided cars. This is more and more becoming a hot topic, not only in tax law as such, but also as a hot news item in the Belgian press and public opinion.

Historically, there have been many opportunities to optimize the taxation of a company-provided car. Every time when the tax rules change, tax payers are very quick in adapting to the new rules to keep their taxation limited. This again induces the government in inventing new rules. This task will only become more complex in the coming years as technological developments and changes in public opinion keep progressing. It will be a challenge for the legislator to stay ahead on evolutions such as the downfall of the diesel car, the uprising of hybrid car technology, upcoming electric propulsion systems, increasing road congestion and self-driving vehicles.

The difficulties for the legislators to keep ahead of such matters can be illustrated by the rules on hybrid vehicles. At the end of November of last year, we looked ahead in this post to the new topic of so-called ‘fake hybrid vehicles’ and the new rules, which apply on vehicles purchased from 2018 onwards.

Our new year dinner is barely digested and the 2017 ink of the legislator is not yet dry and new changes are already made.

Overall, there are now three types of hybrid cars:

In principle, the benefit in kind of a company provided car is calculated on the basis of the CO2 emission of the vehicle, as mentioned on the immatriculation document of the car.

The government developed rules to determine under which conditions a large deviation of the emission level is likely to arise. In this way, it was in the summer  of 2017 decided to apply a reference of 1 kWh of battery capacity per 100 kg of the car weight. By year-end, however, this threshold was already reduced to 0,6 kWh.

As described in our earlier blog page, many cars are very close to this threshold. We now note that the government has decided to further reduce the limit to 0,5 kWh in the final (and published) legislation. In addition, a second criterion has been added to define a so-called ‘fake hybrid car’: this will also be the case if the car has an official CO2 emission level exceeding 50 gram/km.

So there are two possible fake hybrids, which are hit by severe tax penalties:

The consequences for the tax payer are extreme as for fake hybrid cars, the taxable benefit is not calculated on the basis of the official CO2 emission level of the vehicle, but instead is calculated on the basis of the CO2 emission level of a corresponding vehicle without hybrid propulsion (or with a factor of 2,5 if no such reference can be identified). In practice, this will quickly result in  the multiplication of the taxable benefit with 200 or even 300%. A similar tax hit is taken by the employer or company, providing the benefit, as the tax deductibility of the car expenses also significantly drops.

This evolution in the law clearly illustrates the volatility of Belgian tax legislation and the headaches and challenges this more and more creates for tax payers.

Cars traditionally have been a long-term investment (purchase of vehicles or lease contracts with a typical 4-year duration). We may expect car purchases by employers to drop and leasing of vehicles to increase in the future and also lease terms to decrease (in this way, one can constantly align with optimal taxes). This seems to become the way ahead for tax payers, who want to stay out of tax traps.

In line with the growing pressure on cars in the public opinion, and ever increasing taxes, we can observe that the subjective value of cars is still growing in Belgium. Sales statistics continue to show a growing market share of so-called ‘premium vehicles’, which are believed to project more social status on their owners or users. This indicates that people are not willing to give up their cars and even value cars more as rules get tighter and tighter. It will also be interesting to see how this issue is going to develop in the coming years. 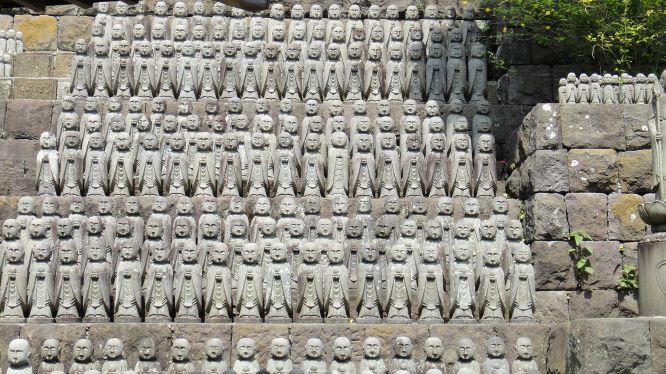 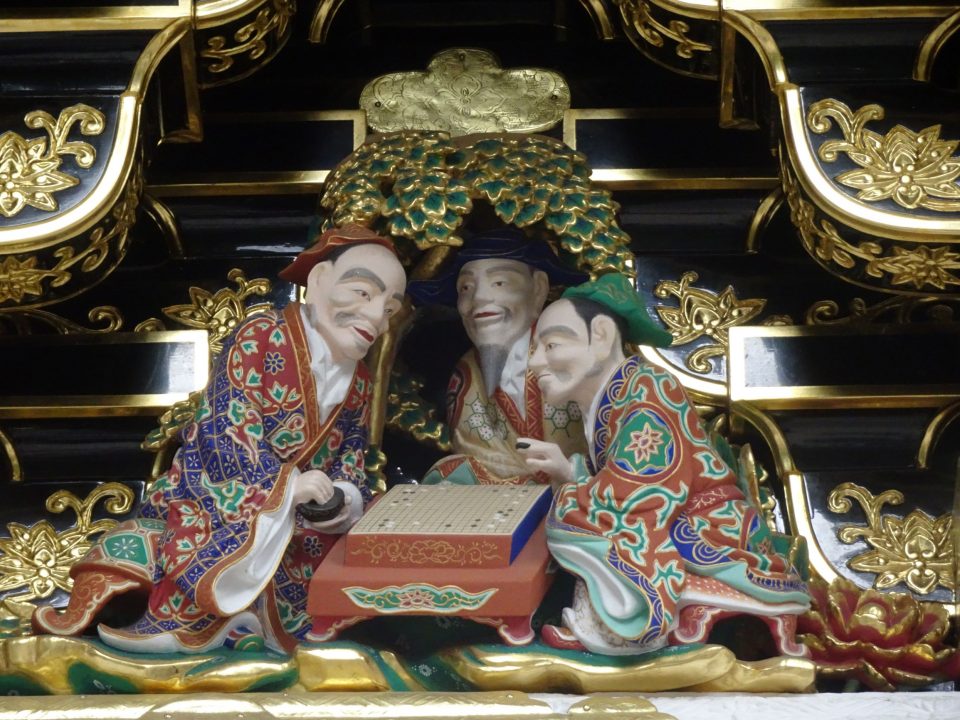