The topic of international double taxation of dividend income has already been covered several times in this blog. The last years have seen a steady flow of cases of tax payers, who were challenging this situation, but up to now their efforts have met with little success. This is now changing.

The pressure to raise a dispute on this matter has been growing, especially since the Belgian government has started a real race to increase all kinds of taxes on investment income. Such income has in Belgium become a symbol of wealth, and has become a running target for tax increases. As a result of consecutive tax increases, the tax rate on dividend income has become  30% from 2017 onwards.

Although the nominal rate of 30% may not yet seem excessive, one should bear in mind the fact that company profits are likely to have already been taxed before any dividends were be paid out. The compound tax rate (corporate tax + individual tax) is quite substantial. The taxes on share transactions (both in Belgium and abroad) are also increasing at a swift pace. To make matters even worse, Belgium systematically calculates taxes on net dividend income from foreign sources without considering any taxes, paid abroad. In case there is also a dividend tax at source in the country of origin of the dividend, the overall tax rate even further increases….

The international double taxation of dividends has led to a significant number of disputes by tax payers. They believe to be treated in an unfair way, as passive income from Belgian sources is only taxed once and therefore leads to a higher net income for the tax payer as compared to foreign source income.

One of the countries, where a dividend tax is calculated and withheld at source is France. The French withholding rate is 15% and Belgium also taxes the net after tax dividend at the rate of 30%. This brings the total tax to 40,5% (not yet considering the taxes, paid by the company on the net profit from which the dividend is paid out nor the transaction taxes).

The court of Appeal of Gent issued a decision on 17 November 2015 in a dispute relating to dividends, earned by a Belgian resident from a source in France. The tax payers wanted to limit the overall tax burden on the dividend by reporting the income in the tax return as income, which was only taxable at a fixed rate of 10%. The combined French withholdings (15%) and Belgian taxes (10%) would then be equal to the standard rate of 25%, which was valid for the year, to which the dispute relates (as mentioned before this rate has in the meanwhile been increased from 25%  to 30%).

To support their approach in the tax return, the tax payers referred to a tax credit mechanism, mentioned in the tax treaty between Belgium and France. This tax credit (known as FBB) was, however, abolished in Belgian internal tax law at the end of 1988. The question then arises whether or not the tax treaty can overrule internal tax law and still enable the tax payer to claim the credit.

The court of Appeals of Gent did not follow the opinion of the tax payers and rejected their claim. Now the Belgian supreme court (Cassation Court) as reversed the Gent decision. The supreme court confirms the long standing principle that international treaties prevail over internal Belgian law. Consequently, a tax credit of 15% (of the net dividend) was granted.

Based on this case law, tax payers can now claim a tax refund in Belgium for dividends from a French source, earned from 1 January 2012 onwards, to the extent that they have been subject to the French 15% withholdings. In this way, it should now be possible to reduce the tax burden on such dividends from maximum 40,5% to a maximum of 27,75%. Such claim can only be made for French dividends, which were taxed in France. In case income was earned from other sources, relief against the double tax may not be possible under the current status of Belgian and international tax law.

Setting up an electronic proxy 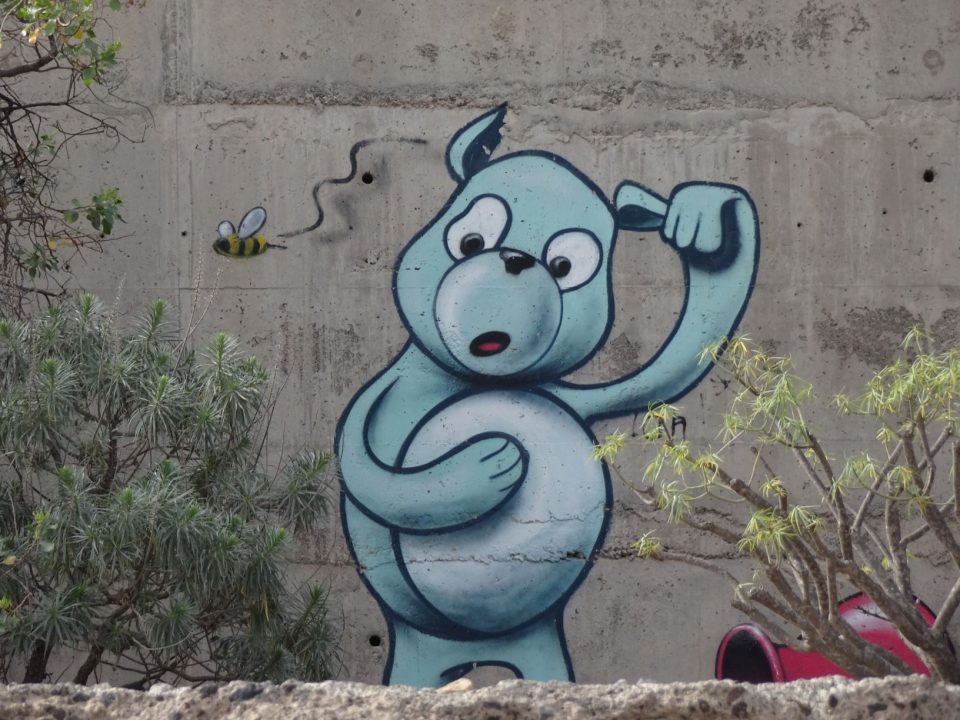