Foreign executives, specialists and researchers, who temporarily come to Belgium, to work within an international group of companies, can under certain conditions benefit from a special tax status, which was introduced by circular of August 1983. This special status enables them (and their employers in case of an employment contract with a net income guarantee) to reduce the cost of Belgian income taxes. In this way, the international mobility of labor is stimulated, which in turn is beneficial for the Belgian economy and the development of business activities in Belgium by multinational companies.

One of the features of this special tax status is the treatment of the taxpayer and his family as non-resident tax payers of Belgium. This may even cause them to become stateless for income tax purposes, to the extent that they also would not qualify as residents in any other country.

Following the regionalization of the Belgian tax system a few years ago, changes were also to be made to the taxation rules for non-resident tax payers. These changes may cause significant  tax increases for non-residents and beneficiaries of the special tax regime for foreign executives are regularly confronted with this phenomenon.

The cause for the problem has been the introduction of the so-called ‘75% rule ‘. According to this rule, non-resident tax payers are only entitled to personal allowances when they meet the condition that at least 75% of their total taxable income is actually subject to Belgian tax.

Executives, who can benefit from the special tax regime have the opportunity to reduce their Belgian taxable income by a percentage, which is calculated on the basis of the number of working days, which they spent outside Belgium during the taxable period.

When such a person travels more than 25% of his working time abroad, he will not meet the 75% rule, and therefore loses any reductions related to personal allowances. These include the personal allowance for the taxpayer and his spouse, the allowance for dependent children, the marital quotient and certain regional reductions in connection with real estate. Especially for married couples with dependent children, the loss of deductions will quickly lead to an increase in taxes with several thousands of Euros.

In the past, the application of the 75% rule was often neutralized by an exception that could be applied when the person had an abode (‘a home’) in Belgium. This was often the case, so the 75% rule most often did not cause serious tax disadvantages.

The exception relating to the Belgian home, however, was abolished a few years ago and now the 75% rule now applies in full force. This can lead to the paradoxical situation that people who enjoy a special tax regime, which was intended to mitigate the Belgian tax burden, ultimately owe significantly more taxes as compared to taxpayers without special tax status.

It may therefore be time to revisit the calculation rules for non-resident tax payers, especially when they can enjoy the special tax status, in order to ensure that the special tax regime again results in a tax benefit in most cases. 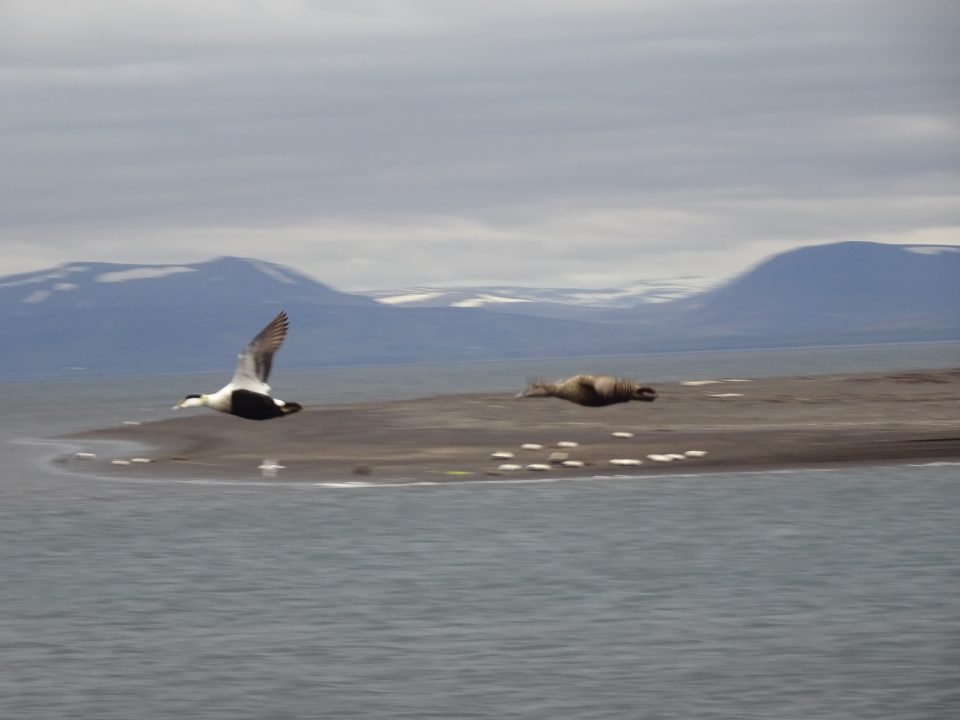 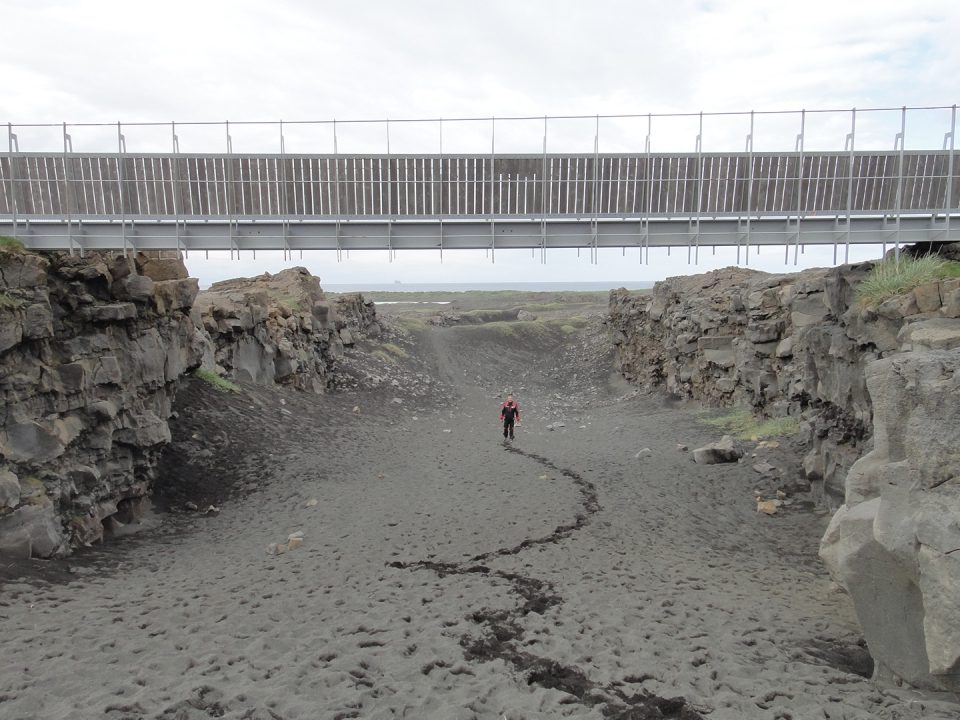