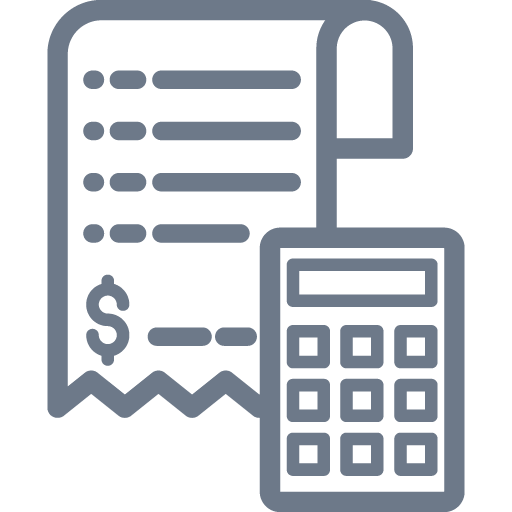 The Belgian tax authorities are on their way to collect a generous amount of tax disputes. One can expect that EU authorities will sooner or later also get into action on this matter.

Non-resident taxpayers are by default treated as single persons by the tax authorities, even in many cases where this is clearly incorrect. If they are married, this is in principle contrary to internal Belgian tax law, that clearly defines that married persons are always taxed jointly (except for the first and last year of a marriage).

The tax authorities seem to have an extreme degree of mistrust regarding non-resident taxpayers on their family situation.

Taxpayers are only treated as a married person, provided that they deliver evidence upfront (so before filing a tax return). To do this, one needs to submit a copy of the passport of the partner and of the marriage deed to the authorities. One may even need to provide a (official?) translation into Dutch, German, French or English as documents in other languages will simply be disregarded. We note cases, where married persons filed a joint tax return, and where the authorities decide to change this into a single tax status when making up the tax assessment.

Authorities in such cases single handedly change the family situation of taxpayers, without following the legal procedures to do so and without proper investigation of all facts and circumstances.

If you have children, the situation can become even worse. The tax authorities will only believe you if you provide sufficient evidence (birth certificates, family attestation, etc…). In addition, we see cases, where the tax deduction for children, residing abroad (for example for attending school) is not applied without apparent reason.

The Belgian tax form for non-residents is overly complicated on matters such as marital status, marriage quotiënt (if one partner has no or limited income) and deductions for dependent persons. The current situation in the end may be the result of this extreme and maybe unnecessary complexity. Without serious tax knowledge, it is quite difficult to achieve a correct tax filing.

For resident taxpayers, luckily no severe evidence is requested up front, but we still notice that the authorities from time to time decide to treat a married person as a single taxpayer or a separated person when the other partner is residing abroad. Dependent children are sometimes disregarded, if they are living abroad or are attending schools outside Belgium.

This approach by the authorities is likely to result in a significant loss of tax deductions for these families. If family members live within the EU, this is a form of discrimination because Belgian resident taxpayers do not need to provide any such evidence and seem to have much easier access to personal and family deductions.

Although the Belgian tax authorities may believe that in the short run, their approach is clever and brings in more taxes, we can expect that in the longer run, this will only give rise to an ever growing number of tax claims and disputes. It will cost the authorities significant amounts of time and resources to solve these and in the end, the tax deductions will in the majority of the cases have to be granted anyhow.

In the meanwhile, we can advise taxpayers to very closely monitor the family status, granted to them by the tax authorities and also to check whether all personal and family deductions are correctly applied. The tax assessment should match the tax return and if any changes are proposed by the authorities, the correct procedures should be applied. Our experience shows that many errors occur to the disadvantage of taxpayers. One should therefore be very alert on these matters. 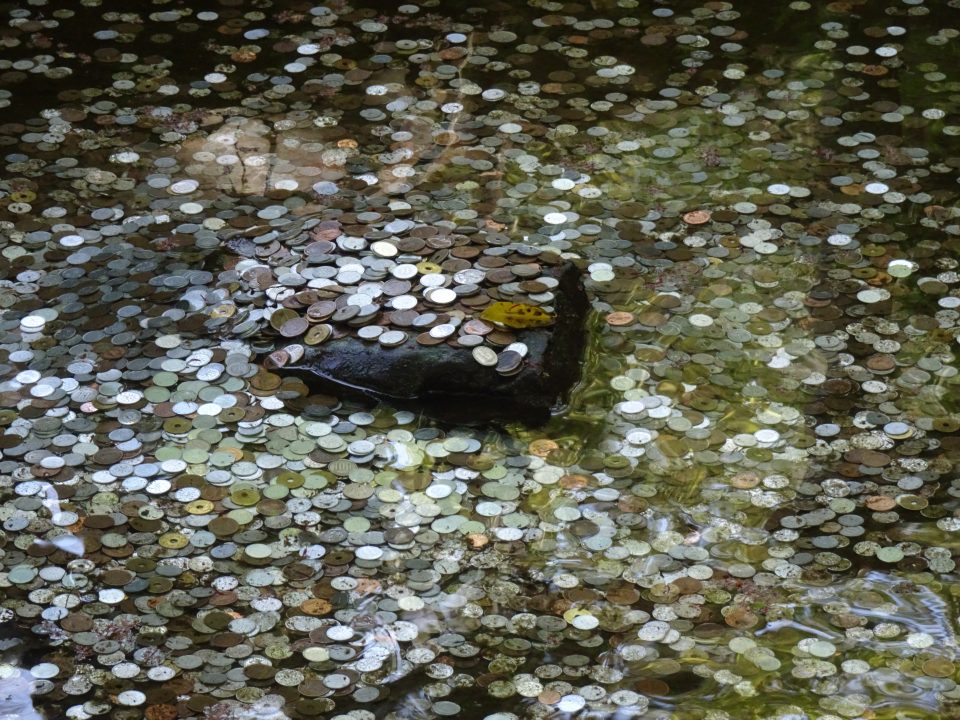 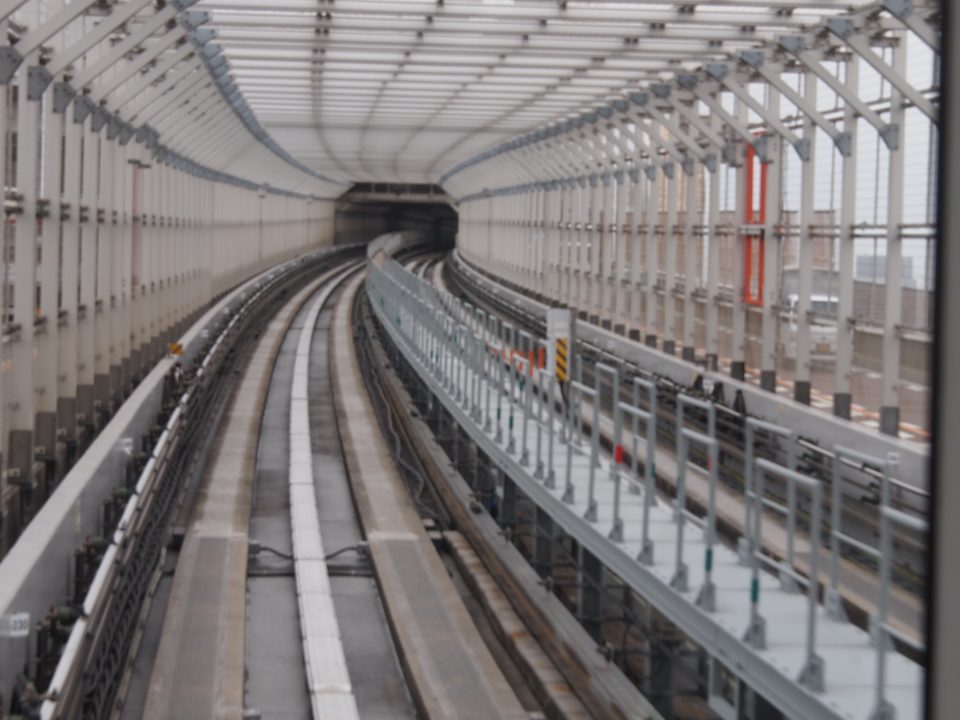 What change is about to hit expatriates? 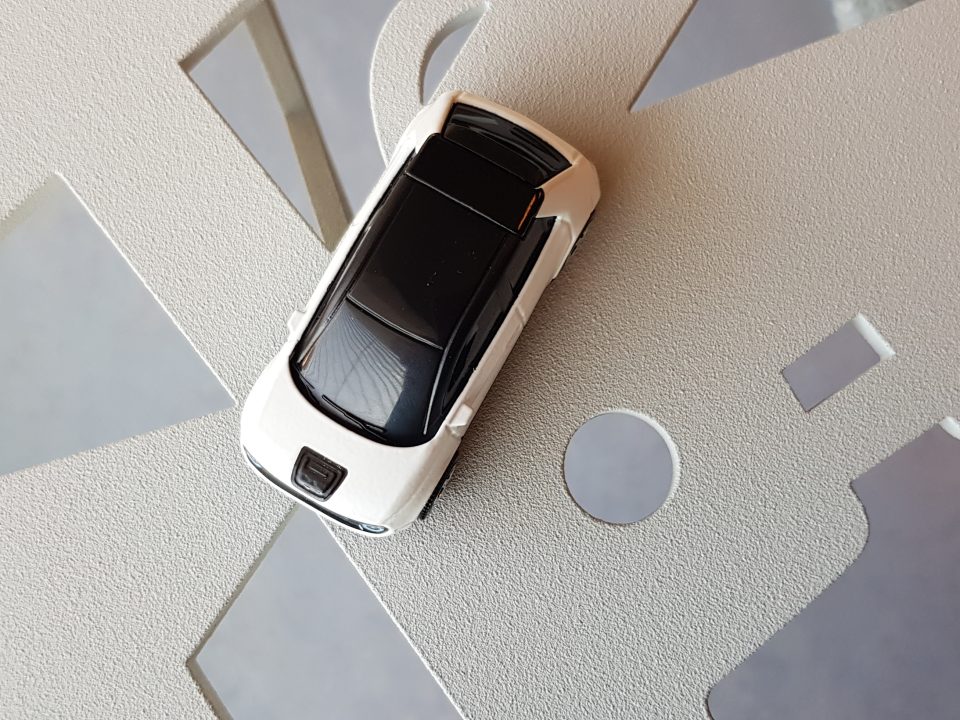