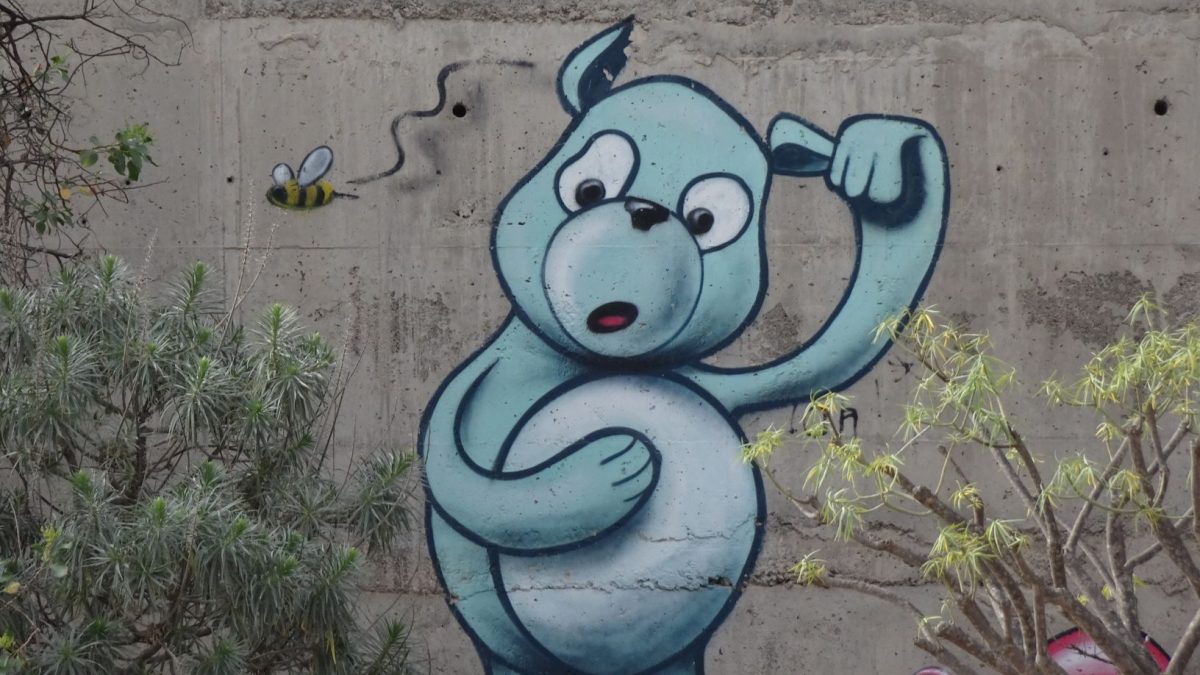 The recent outbreak of the Corona crisis may have a significant impact on the overall income tax situation of individuals, who were either sent by their employer on an assignment to work in another country or who have a normal working location outside the country, where they live with their family.

As a result of the Corona crisis, there has been a sudden disruption in the working pattern of many employees, including persons with cross-border professional activities. The measures often oblige them to work at home for an indefinite period. For international assignees, we see cases where assignments have been suspended well before the normal end of the assignment contract period or where new assignments can not immediately be started.

All these cases have in common a sudden change of the location where work is performed and  a significant shift of working time to the country, where the family home was located on the moment the Corona crisis has started. The malicious virus has already started to infected our tax systems as well and it is an open question how countries will react to this force majeur.

Employees, who live in one country and who work in another country are often taxed in the country of employment, based on the number of working days they actually spend in that country.

If they are suddenly forced to work from home (i.e. in their country of residence), the number of days worked in the other country will decrease. This seems to lead to a sudden shift of taxation rights from the normal state of employment to the home state of these employees.

It is still highly unclear how countries will deal with this shift in work location. If no specific measures are taken to cope with this issue, employees may become subject to unpleasant fiscal surprises, as is illustrated by some examples:

Thomas is residing with this family in Belgium. He is employed by an employer, located in France, and during the past 5 years, he has been working in France  during 35% of his time and for the remaining 65% of his time, he worked in Belgium.

Thomas was paying French income taxes on 35% of his salary at the moderate French tax rates for non-residents of the country (usually up to 25%). He has been paying the high Belgian income taxes (up to approximately 55%) on the remaining income.

If Thomas is now forced to work 100% in Belgium, the question arises whether all of his income will suddenly become subject to the high Belgian taxes or whether the working days at home will still be split between Belgium and France in the same way (35/65 split) as was the case during the past 5 years.

Margareta has been assigned by a Spanish employer on 1 December 2019 to work on an engineering project in Belgium that is planned to take one year to complete. As the expected duration of the work exceeded 183 days, both Margareta and her employer have implemented Belgian taxes on her salary from December 1 onwards.

On March 10 of 2020, she was suddenly repatriated to Spain, where she was asked to continue to work on the project from a home office. It is not known when the period of work in the home office will end.

Both Margareta and her employer have no way to know whether or not the 183 days, as defined under the tax treaty, will actually be exceeded in the 12-month reference period, that started on 1 December 2019. They have no clue whether Belgian or Spanish taxes will be due in the end and what taxes should be calculated on her salary on an ongoing basis.

John has been working in Belgium during the past 2 years. He benefits from the special taxation regime for expatriates in Belgium (Tax Circular letter of 8/8/1983) and has only been taxed the past years on his income for working days, actually spent on Belgian territory (80% of his total working time). In his assignment letter, it is indicated that his assignment ends on 30 April 2020 and than thereafter, he will start working for a company of the same multinational group, located in Switzerland.

Due to the obligation to work at home, his regular business travel pattern  is disrupted and he is afraid that he will be faced with a Belgian tax bill on the travel exemption of 20% that was applicable in the past. If this is the case, his current net spendable income is likely to decrease by 10%.

Due to the work at home restrictions, he can start to work on projects of the Swiss company from May onwards, but he may be forced to spend the working days at his home office in Belgium. Consequently, he remains under the scope of the Belgian tax legislation, which was not foreseen by him nor by the Swiss group company.

All of the examples show that many consequences may arise from the Corona crisis and that it is most difficult at this moment to forecast how matters will evolve in the coming weeks or months.

Tax treaties are generally based on bilateral agreements between individual countries. It is hard to expect that rules will be rolled out that will in an equal way be implemented in all countries across the globe, that have signed tax treaties with each other.

Some initial, but very limited measures have been implemented by the Belgian government.

One of these is the impact of the Corona crisis on the special cross-border worker scheme between Belgium and France. The Belgian and French governments have recently announced an agreement on the application of the tax treaty between the two countries.

Due to force majeure, the days of home work by employees in France during the Corona period will not be included in the calculation of the 30-day border (for working days outside the Belgian border region). In this way, the frontier worker scheme can continue to run unabated. The normal day count will only resume as soon as the crisis ends.

There is also a special scheme for employees , who work in Luxembourg. A protocol has  recently been signed with the Luxembourg government for the application of the so-called ‘24-day rule’ under Article 15 (non-self-employment). Due to force majeure, days of home work during the Corona period are not taken into account for the 24-day count.

The recent agreements with France and Luxembourg have only a limited scope and offer no general solution for cross border employment issues and for the implementation of all bilateral tax treaties, signed with so many countries. This fiscal iceberg remains mostly under the surface and will start to come up in the coming months. The tax authorities are becoming more and more aware of these issues and we are closely following up on further developments in these matters. 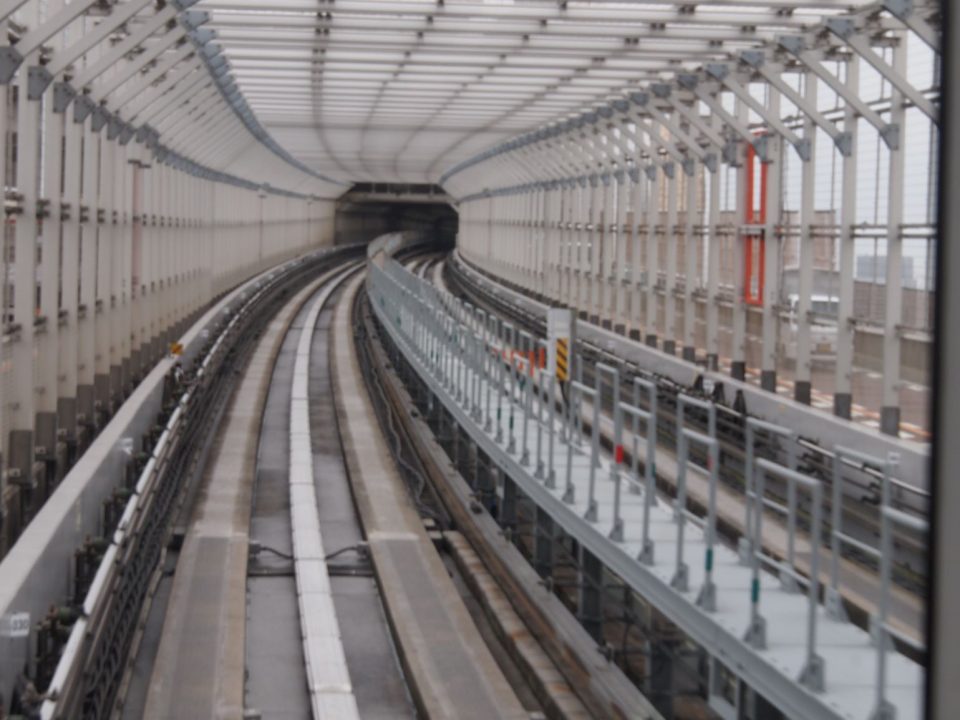 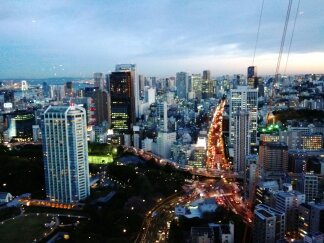 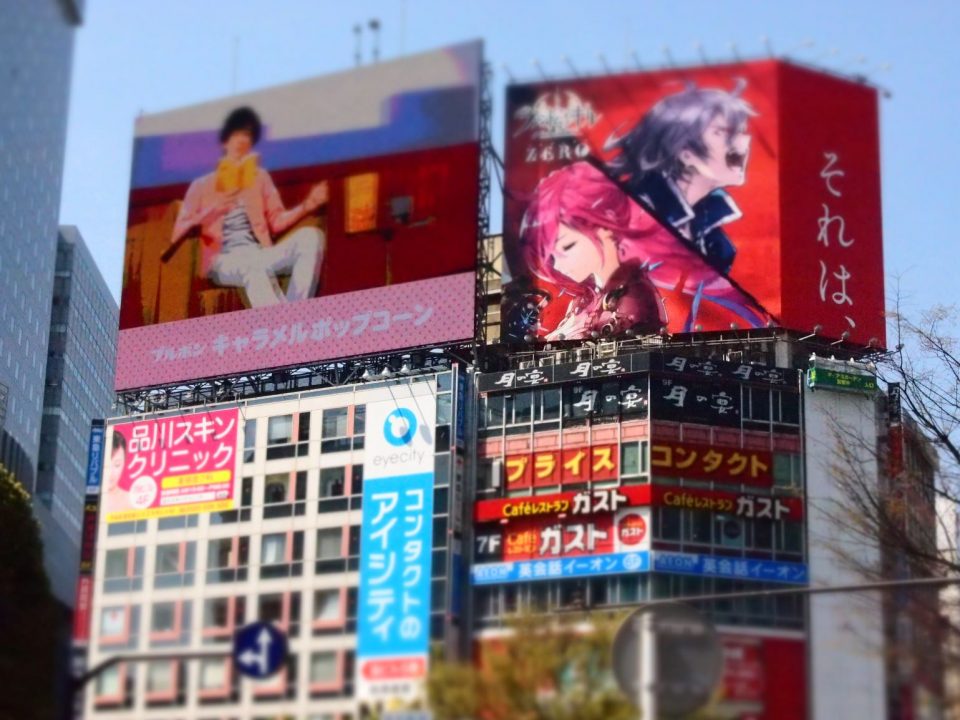 New tax rules for real estate, owned outside Belgium – a serious headache for people, moving into Belgium. Beware of the new pittfalls.